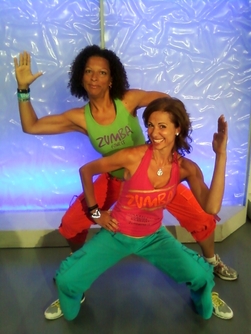 Linda is a Licensed Beachbody Instructor.  She incorporates Pilate & Yoga movements into her classes giving you the muscle sculpting of Pilates, the flexibility of Yoga in a non-stop fluid movement.

This event allowed the organization open a woman's center in Cusco. The center will be for at risk girls, and girls from a variety of orphanages in Cusco, Peru. Most of those girls were removed from their homes because of horrible abuse.
It will cost us roughly $4000 to operate the center from September to June of next year. That is the same amount of money more or less that we raised with your Zumba Night. We can do it so cheap because nobody is making any money here.

So basically, because of you and your team, there will be almost one hundred girls from different institutions who will have a safe place to go and learn the same kind of things that every girl deserves to learn.

What an incredible benefit for Learning for Hope on Feb 8th.  More than 250 hit the dance from with DJ Anthony & DJ Enzo pumping out the beats!
Thanks to everyone who made the earth move so much that the rippling effects were felt on the richter scale!!!  Pics & video coming soon!
WATCH CP24 ANNOUNCEMENT! 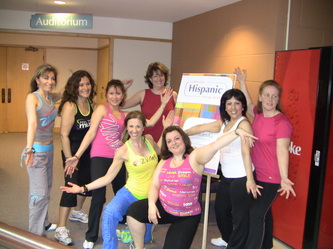 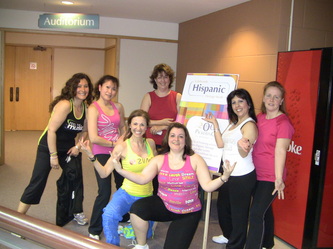 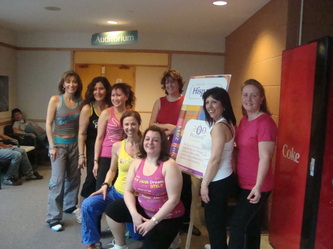 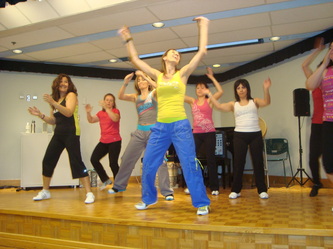 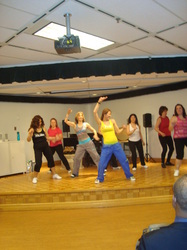 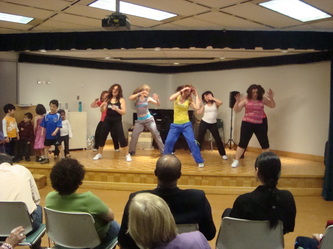 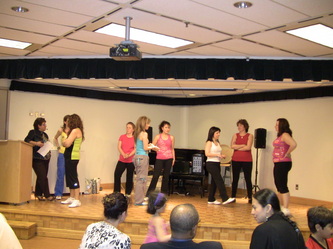 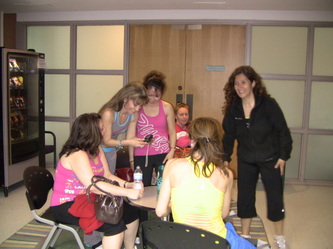 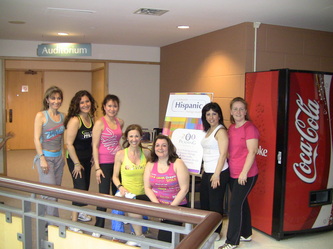 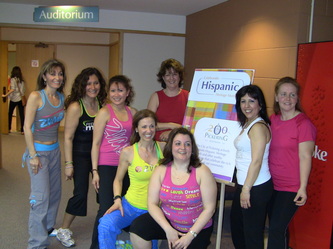